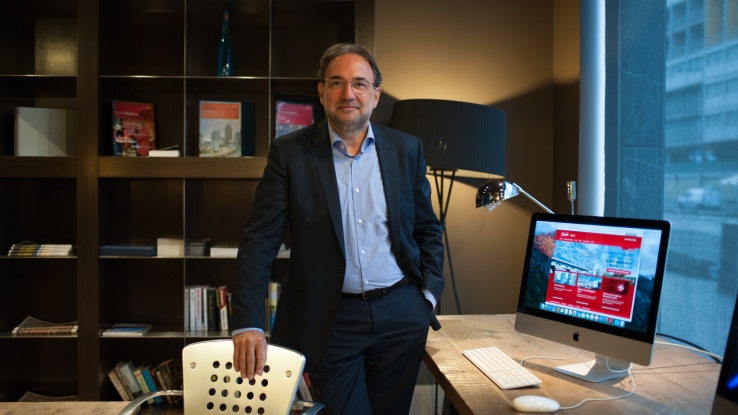 DENMARK – Danfoss have released their latest financial figures which confirm the group’s positive trend for 2016 and which are sure to please shareholders in the Danish group. The strong performance in the second quarter of the year follows on from the impressive set of results published by the Danish group for the first quarter of 2016, as reported at the time.

The Group has therefore published its results for the first half of the year with the figures showing an increase of 9% compared to the same period last year.The group disclosed that their impressively strong results this year are mainly explained by their progress in two of the group’s largest markets, Europe and China. In actual fact, these two regions of the world are currently experiencing a significant increase in demand for energy efficiency, an area that Danfoss has been investing for several years.

Niels B. Christiansen, CEO of the group, declared his satisfaction with the half-year results, stating
“We are very pleased with the results of the first half of the year, where growth has allowed us to increase our profits. We are beginning to see the effects of our targeted growth initiatives, our investments in innovation, and the constant attention we pay to our competitiveness, which has a positive impact on our market share.”

“In addition, we are able to invest more in our growth initiatives and in particular in our digital transition.”

The group’s turnover has so far reached 19.4 billion Danish kroner (DKK), compared to a total of 19.2 billion for the opening 6 months last year. The group also revealed that their operating income has increased by 18% and their profit margins have also increased from 9.7% to 11.4%. It remains to be seen if the Danish group can continue to maintain its current level of financial performance in the final six months of the year. 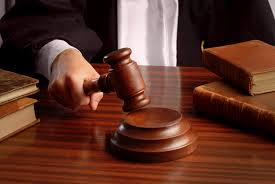