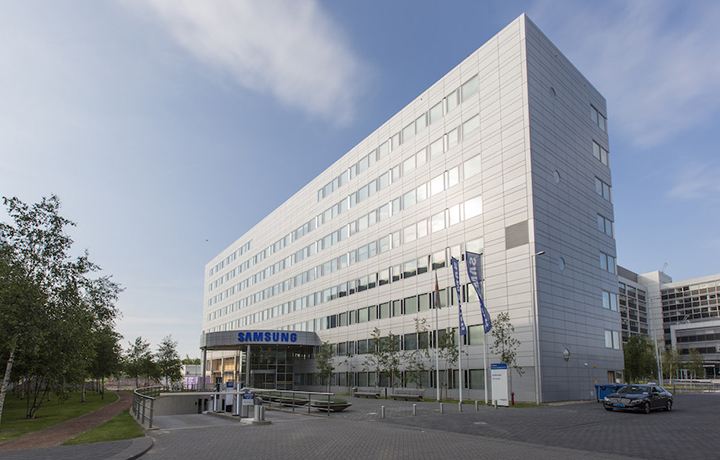 NETHERLANDS – The Korean electronics giant Samsung, whose Air Conditioning division is considered to be one of the market leaders in HVAC in Europe, has decided to set up offices in Amsterdam, in the Netherlands.

The Korean group have disclosed that the offices represent not merely a Dutch subsidiary of the brand, but rather a European entity entrusted with “consolidating the commercial activities so far managed individually by the 17 European subsidiaries. The new entity, called Samsung Electronics Air Conditioner Europe (SEACE), is therefore expected to be operational by January.
Samsung have stated that their choice of the Netherlands as the location of their offices  is part of a strategy designed to develop its air conditioning business in Europe, as the old continent is the world’s second largest market for tertiary air, with forecasts reaching 4.2 billion dollars by 2020.
Samsung, who launched their new interior unit cassette, the cassette 360, just  a few months ago  are currently enjoys a surge in popularity in the European air conditioning market, thanks notably  to an impressively high level of customer service.

Byung-sam Suh, the Executive Vice President of Digital Appliance at Samsung Electronics, revealed that as a group, Samsung relies heavily on innovation, declaring “Our air conditioning solutions, both innovative and efficient, are able to change the situation on the market.
We want to double the European sales of air conditioning and heating solutions by 2020.”

Suh concluded by stating “to achieve this, we count on enhanced marketing and specialized activities.”

DANFOSS steps up its campaign against counterfeiters 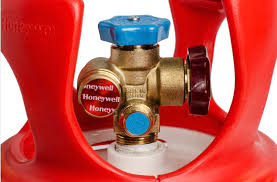 Natural refrigeration systems on the rise

P.Lemmens bought out by Swegon