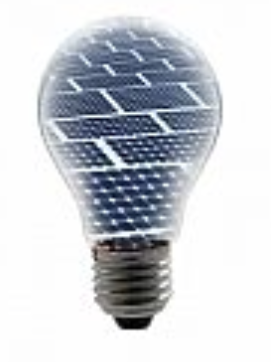 GERMANY – Scientists at the German Center for Solar Energy and Hydrogen Research Baden-Württemberg (ZSW) has reached an efficiency of 21.7% with a thin-film solar cell in copper indium gallium selenide (CIGS). The last record was held by Swedish researchers, who had produced solar cells with an efficiency of 21%.

“It will probably take some time for this increase of efficiency to make its way through the manufacture of modules” says Michael Powalla member of the board of directors of ZSW and Chief of photovoltaic division,« but reach 17-19 % is quite possible in the coming years. CIGS modules currently available have an efficiency of about 15% »

In the laboratory, more than 40 cells with efficiencies over 21% were produced. These results were confirmed by the Fraunhofer ISE. All cells have a standard size of 0.5 cm². They were produced by a method of co-evaporation. The technology was developed jointly with the German company Manz AG. Due to the fact that the process is reproducible in the laboratory, it may be possible to use this method in the production process of industrial manufacture.
The researchers hope that their project will contribute to reducing the overall cost of solar cells in the future, given that the production of CIGS cells use less material and energy.

BITZER INNOVATES WITH ITS ECOLINE SERIES OF COMPRESSORS