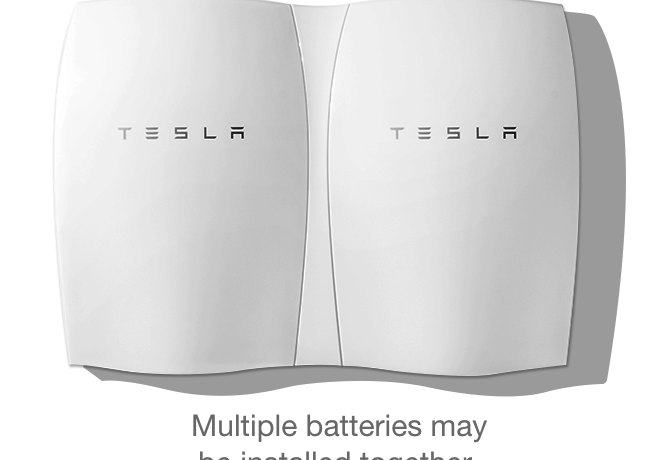 UK – The first ever Tesla Powerwall installation has recently been unveiled in the UK, after a solar-energy-system-owning electrician in Wales took the plunge and purchased one of the much hyped energy storage systems.

The owner, Mark Kerr, decided to buy the system to allow his family and himself to make better use of the electricity produced by the existing rooftop solar photovoltaic (PV) installation on the property. Prior to their new purchase, the family had fed the excess electricity generated back into the grid for a small profit but with the new installation, the family will henceforth be able to avail of the electricity generated themselves.

In an interview with the Guardian newspaper, Mr Kerr stated that “This is the future, definitely. For me this is the logical next step. We have the solar panels but we need a way to make best use of the power they produce. Me and my family are all out in the day, and we are not making use of the enormous amount of clean energy that our solar panels produce. The battery will allow us to store the energy we don’t use in the day to use when we need it in the evenings.”

Mr Kerr also commented on the aesthetic appearance of the equipment, saying “It’s a gorgeous-looking piece of technology, its design is very sleek and minimalistic and something you can hang on the wall like a piece of art, definitely nothing like some of the other clunky looking batteries.”

The Kerr’s Powerwall was installed by a company called Solar Plants, which is based in Port Talbot, south Wales. The managing director of Solar Plants, Oliver Farr, revealed that the company had e-mailed 3,000 customers about the device, with 600 of the 1,500 customers who opened the e-mail stating that they also wanted to install the new device.

Farr outlined his thoughts on the popularity of the new equipment, stating “There is a lifestyle element to it. It’s like people who have an iPhone wanting an Apple Watch.”

An unexpected bonus for the Kerrs was that Solar Plants installed the system for free, as Farr was keen to see the system in action before beginning to sell it to the wider public.

Reacting to reports suggesting that the payback period for the system can be as long as a decade (or possibly longer), Kerr commented “But it’s not just about the money. We’re environmentally minded and this seems the right thing to do.” 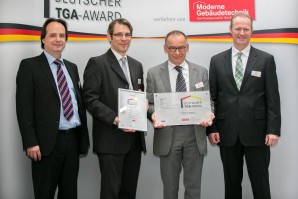 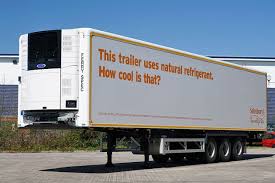