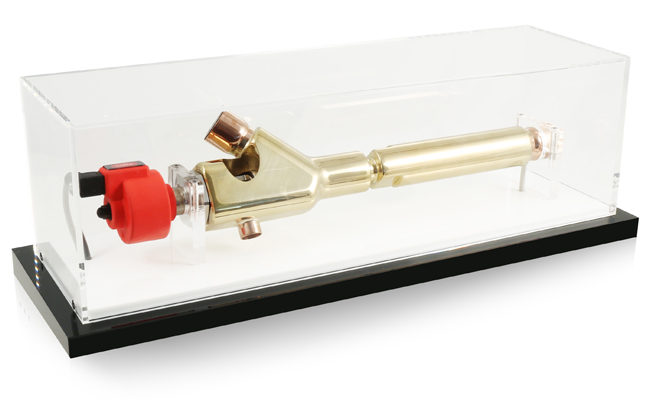 SPAIN – Carel and Carrier unveiled their Elecronic Modulating Ejector (EmJ) at ATMOsphere Europe 2016, the most important and comprehensive conference on natural refrigerants in Europe, last week in Barcelona (on the 19th and 20th of April).

The two companies announced their collaboration last week and decided to avail of the ATMOsphere event to present the fruit of their collaboration project. The two companies are confident that their modulating ejector will become the solution that puts an end to the concept of “CO2 equator”, the hitherto accepted geographical limit for cost-effective construction of CO2 systems in all store formats.

The reasons for underperforming AC units 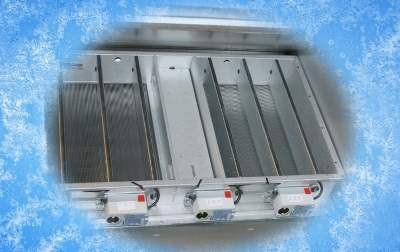 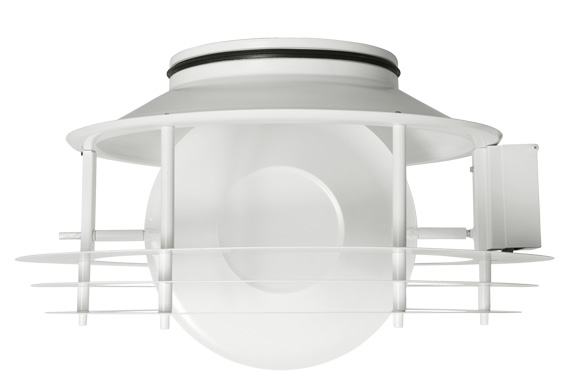