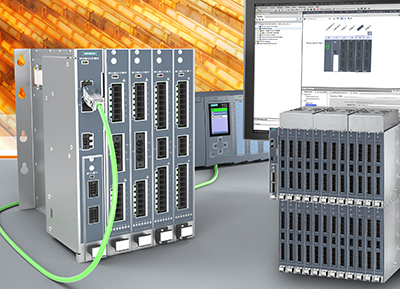 GERMANY – The German manufacturer Siemens has announced an update of its industrial heating control systems. This update mainly consists of an increase in output power and number of outputs.

For the SIPLUS HCS4200, the number of outputs has doubled, now totalling 384. Similarly, the output power of the new POM Midrange module has also been doubled, while the module is now also adapted for use in 277V systems.
Meanwhile for the SIPLUS HCS4300, the updates include an increased power density of 7.6 kW max per output for a total of 216 outlets.

Three new I/O modules for SIPLUS SIPLUS HCS4300 and HCS4200 have also been launched and feature some important new functions: one for temperature detection, one with 16 digital inputs or outputs and a third dedicated to the measurement of voltage. The Control systems now also come equipped with a “soft start” function, which can control transmitters with large transient currents.

All of the control systems can now be easily connected to the automation network, through the TIA platform (Totally Intergrated Automation), including human-machine interfaces (HMI), controllers or motion detectors. 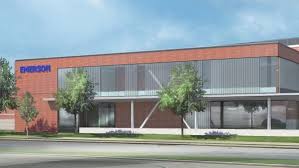 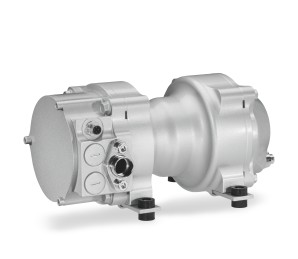