GERMANY – Having just recently completed their AGM, and following a record year in 2015, Bosch have declared their intention to continue their growth trend this year. Despite a subdued economic outlook and geopolitical uncertainty, the supplier of technology and services expects their sales to grow between 3 and 5 percent in 2016. Bosch wants to continue growing faster than the company’s key markets. If the first quarter’s slowdown continues in certain regions and markets, sales growth will be at the lower end of the forecast scale. In the subdued market environment of the first quarter of 2016, Bosch saw a year-on-year sales increase of just under 3 percent, or roughly 4 percent after adjusting for exchange-rate effects. This growth was achieved despite the very strong nominal growth of the first quarter of 2015.

“We plan to grow not only with innovative products, but also with innovative services,” said Dr. Volkmar Denner, the chairman of the Bosch board of management, at the annual press conference at Bosch’s research campus in Renningen. He continued: “We are increasingly using connected services to build on our broad basis in the hardware business.” As it does so, the company benefits not just from its technological diversification, but also from its wide-ranging industry and domain expertise. As Denner explained, “In the future, customers will not only come across Bosch in their cars and kitchens. Connected services will make it a constant companion in many aspects of their daily lives.”

In 2015, Bosch Group sales reached an all-time high of 70.6 billion euros. The full acquisition of two former fifty-fifty joint ventures, BSH Hausgeräte GmbH and Robert Bosch Automotive Steering GmbH, pushed sales up by almost 22 billion euros, or 44 percent. Bosch saw strong growth in its operations as well; calculated on a comparable basis, sales grew by 10 percent. After adjusting for exchange-rate effects, the sales increase was 3.8 percent. Aside from the Industrial Technology business sector, all business sectors saw double-digit growth and were able to improve their result in 2015. Similarly, the result for the Bosch Group as a whole improved once again in 2015. The supplier of technology and services recorded 4.6 billion euros in earnings before interest and taxes (EBIT), which equates to an EBIT margin of 6.5 percent. This means that EBIT from operations increased year on year by some 0.9 billion euros, or 24 percent.

Extraordinary effects had a positive impact on EBIT in 2015, but these were offset by an equivalent amount of extraordinary effects with a negative impact. These extraordinary effects arose from the first-time full consolidation of Automotive Steering and BSH Hausgeräte, impairments, and provisions in conjunction with legal risks. “Our ambition is to develop innovations that actively help shape our markets,” said Dr. Stefan Asenkerschbaumer, the CFO and deputy chairman of the board of management. “Our business performance in 2015 shows that this strategy is paying off, and we will continue pursuing it in 2016 as well.” Despite burdens from restructuring and higher investments in securing its future, Bosch aims to keep earnings stable in 2016. 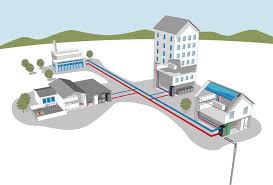 US AC market to continue growing 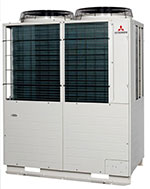 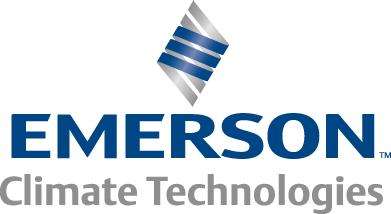