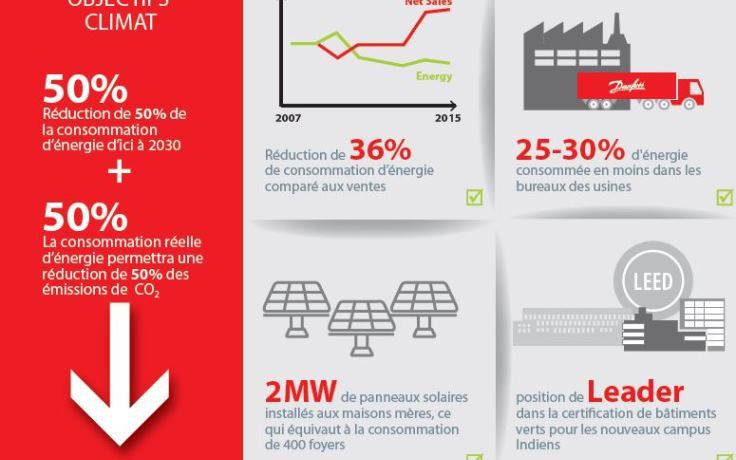 DENMARK – The Danish company Danfoss joins the EP100 initiative, as it has just announced, and is committed to doubling its energy productivity by 2030.

EP100 is an initiative launched by The Climate Group to reverse climate change by committing to doubling energy productivity, which could save $ 327 billion per year in energy costs.
The Climate Group also argues that the maneuver would create more than one million jobs while reducing emissions by 33%, at a lower level than in 2005.

Danfoss asserts that at the global level, energy productivity grew on average only 1.3% per year between 2001 and 2011, knowing that nearly 98% of the energy consumed in the process is wasted instead of To be valued.

Niels B. Christiansen, CEO of Danfoss, insisted on his belief in the compulsory nature of this approach, stating:

“Maintaining the status quo is no longer enough. In order to meet the UN’s sustainable development goal No. 7 and ensure access to reliable, sustainable and modern energy services at affordable prices, we must simply do much more with less . The natural starting point is energy productivity: it is therefore necessary to withdraw more from each unit of energy. ”

The Danish company ensures that since 2007 it has increased its energy productivity by 60% thanks to energy saving projects.
Damian Ryan, deputy CEO of the company, said that this reduction commitment was also financially viable, declaring
“Increasing energy productivity brings tangible economic benefits for companies. Danfoss’ commitment demonstrates that the company is aware of the business opportunities it can enjoy as an energy producing company, as well as the economic benefits that flow from it.”

Ryan continued, stating “It would be good for more companies to follow this example and double their energy productivity, as this not only reduces energy consumption and costs, but also reduces their carbon footprint, a vital factor for a prosperous, clean energy.” 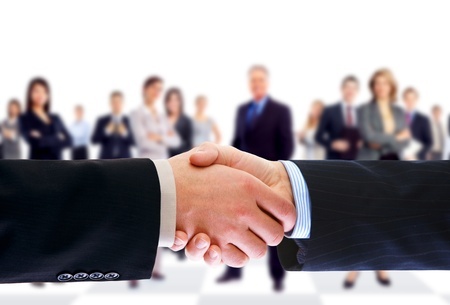