SWEDEN – Alfa Laval have published their interim financial report for the first quarter of 2016. The company claimed that the financial results matched their expectations and forecast for the quarter.

In a statement released along with the financial results the company stated that “Order intake developed as expected in the first quarter, following a decline in demand for pumping systems as well as a low level of large orders compared to the previous quarter. The latter reflected a tendency among customers to delay investment decisions. Adjusted for pumping systems and large orders the underlying demand was unchanged. Order intake reached SEK 7.7 billion versus SEK 9.4 billion in the fourth quarter. Looking specifically at the end-market development, the low oil price continued to hamper the business sentiment in the oil and gas industries and the contracting level for ships was low. Parts and service demand, particularly in Process Technology, had a strong development. The Service business in total reported a 4 percent growth year-on-year and 3 percent growth sequentially. The EBITA-margin of 16.3 percent was on the same level as in the previous quarter, despite a decline in sales. The margin was negatively affected by Process Technology due to mix effects from declining sales in oil & gas and a weaker factory as well as engineering performance. The Equipment Division developed well with a significant margin improvement, driven by good cost control and a positive mix. Marine & Diesel delivered a margin close to the previous quarter, despite a sales decline, thanks to a positive mix. Given the challenging conditions in some of our largest markets, we are constantly driving initiatives, including improved and more efficient sourcing as well as a balancing of resources in our supply chain to protect profitability. In addition we have initiated a review of the strategic direction for the Group.”

The figures show that for the first three months 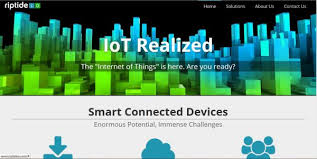 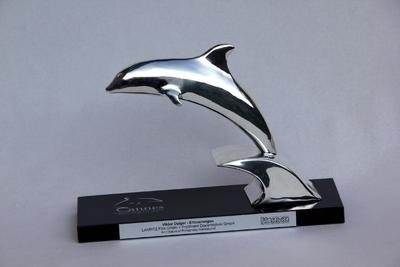