This new technology is called magneto-caloric cooling, whereby certain solid materials heat up when placed in a magnetic field and cool down when they are removed from the field.

The CaloriCool programme will see Ames Laboratory collaborating with eight other national labs in the drive to further the technology .

“This is truly a major effort – a multimillion-dollar programme to develop caloric cooling to the point of commercial application,” declared Dr. Joseph Sebranek, an eminent professor in animal science at Iowa State University, at a ‘Scientists Speak’ session at the IARW-WFLO Convention, held on 16-19 April in Las Vegas.

“This may well lead to something very interesting in terms of changes in the way we accomplish cooling and freezing,” Dr Sebranek added.

It is estimated that technology based on caloric cooling can save between 20% and 35% in energy consumption compared to a standard vapour-compression system, according to Sebranek.The new caloric cooling technology could also serve to eliminate compressors, caloric cooling reduces noise, vibration and mechanical maintenance, as well as the risks of refrigerant leaks, he added.

Over the past 40 years, “several systems have been built to show that the concept [of caloric cooling] is functional,” said Sebranek. However, the concept is still not practical in the opinion of Dr Sebranek as he added “There are some barriers to development at the commercial [level]. But it can be done – and that’s the critical first step.” 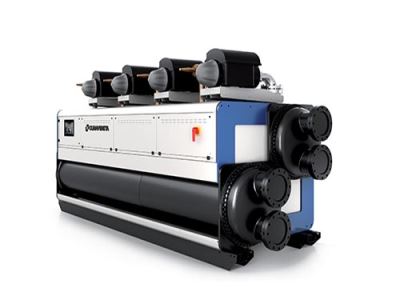 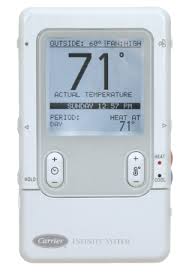 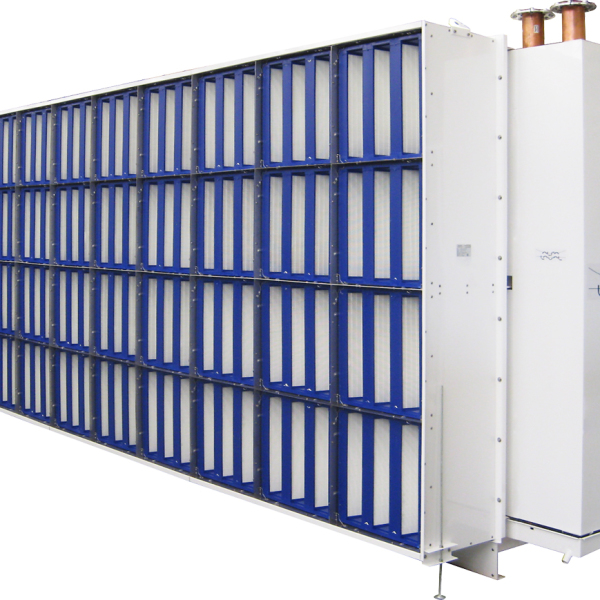 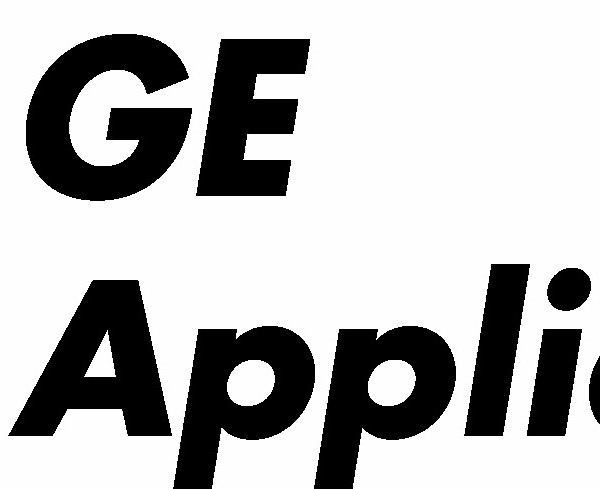 GE to recommence US production