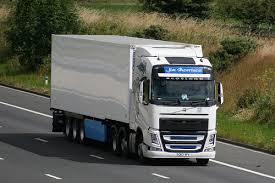 UK – The refrigerated transport provider GSM Transport, which is based in Annan in Dumfries and Galloway, has announced that it has acquired two trailers fitted with Carrier Transicold Vector 1550 refrigeration systems, to help supply a temperature-controlled milk delivery contract.

The company stated that the two mono-temperature Vector 1550 units are mounted to 13.6-metre Gray & Adams tri-axle reefers, and will operate from a Glasgow depot on double shifts, four days a week, delivering chilled milk to customers across Scotland and the North of England.
The new trailers are the latest additions to a fleet of five tractor units and six trailers at GSM Transport, all of which operate using Carrier Transicold temperature controlled systems.
“The beauty of the Vector range means you can pick the most efficient model for the application,” declared the owner of GSM Transport, Jim Morrison. “We’ve got more powerful Vector 1950 MT systems on our multi-temperature contracts, but for dairy operations the Vector 1550 units are ideal. I just like the way Carrier Transicold works; I’ve always had good service.”
Opting for the Vector 1550 systems means that GSM Transport will benefit from Carrier Transicold’s E-Drive all-electric technology, which, Carrier claims, can help reduce refrigerant leak rates by up to 55 per cent compared to conventional systems using standard technology, thereby also significantly cutting CO2 emissions. Carrier further claim that the E-Drive will also help substantially reduce maintenance and downtime, by removing a number of serviceable parts from the unit, and aid in delivering precise temperature control of +/- 0.8 degrees Celsius.
The two companies believe that the Vector 1550 unit is suited for GSM Transport’s milk delivery contract as it combines a cooling capacity of up to 14,995 watts with optimised fuel efficiency. This fuel efficiency is achieved through a combination of a hermetic compressor with an economiser, which enables a highly efficient 1.5 litre diesel engine to be used. One of the other main advantages of the unit is that the economiser is capable of supplying up to a 40 per cent increase in refrigeration capacity during pull-down, before automatically reducing during the temperature regulation phase to save fuel – while still maintaining a high level of cold chain performance.
The final advantage of the Vector 1550 for GSM Transport is that the unit is lightweight, weighing 704 kilograms (including electric standby functionality), which means that the payload carrying potential can be maximised. 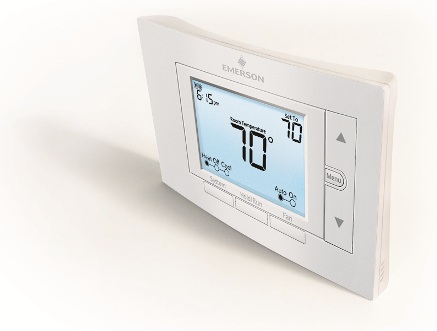