UK – Toshiba’s SMMS-e VRF system has been chosen as Air Conditioning Product of the Year in the ACR News Awards 2016, making this the second top industry award the system has won this year.  The company was presented with the award at a glittering event held alongside, after SMMS-e came out top in the keenly fought category.  The panel of judges for the ACR Show at the NEC revealed that innovations in technology and controls had put the system ahead in its sector, delivering impressive energy efficiency and reducing running costs for end users. The judges also noted that the SMMS-e system is the only VRF in the market with all outdoor units exceeding 7 ESEER (European Seasonally Adjusted Energy Efficiency Rating).

David Dunn, Toshiba’s director and general manager, welcomed the award, saying “We are delighted that SMMS-e has again been recognised for its outstanding technology and performance. This second independent endorsement serves to underline the excellence of the product and its role in contributing to the challenge facing the industry to save energy and reduce carbon emissions.”

The new system featured innovations in three core technologies – the compressor, heat exchanger and advanced intelligent control. Toshiba claim that the system’s new rotary compressor, which uses a two-stage compression process, delivers improved efficiency and performance. The judges were also impressed with the wear surfaces on the compression vanes which are treated with a high-tech Diamond-Like Carbon (DLC) coating, giving improved hardness, wear resistance and reliability.  The company claim that the DLC coating helps enable a significant increase in compressor rotation speed, resulting in a higher displacement volume – up to 50% greater than for the previous generation of VRF systems, thereby ensuring that higher duty can be obtained from a smaller compressor, with less power.

Dunn concluded his acceptance speech, declaring “We are thrilled with the recognition for SMMS-e, however we will not be resting on our laurels. Our forthcoming SHRM-e VRF, to be launched later this year, will build on the success of the SMMS-e, and feature further innovations in technology that will contribute to even higher efficiencies and ease of installation and servicing.” 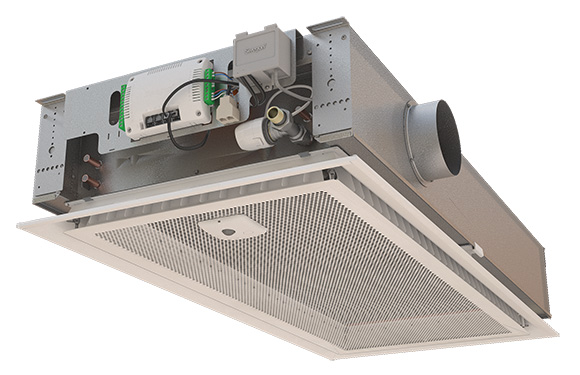 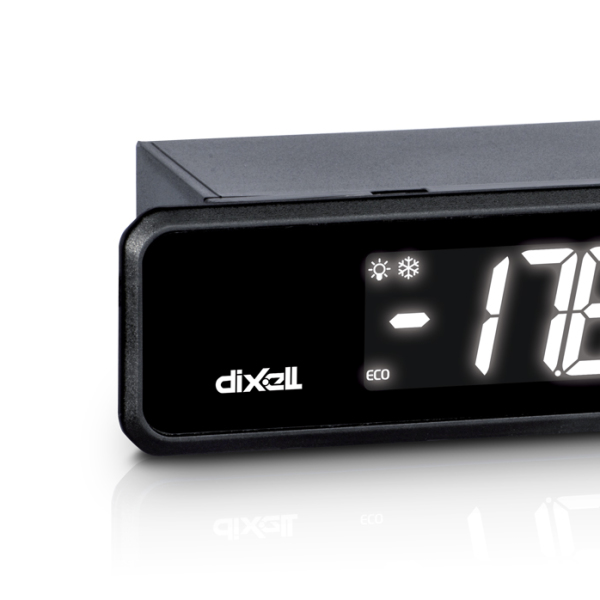 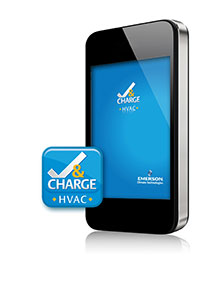