UK – James Hall & Co., a Lancashire-based wholesaler and distributor for SPAR, has announced that they have taken delivery of four new trailers fitted with Vector 1950 MT (multi-temperature) systems from Carrier Transicold.

The new units, which are mounted to 11.2 metre Gray & Adams trailers, will operate from the company’s purpose-built distribution centre in Preston, and are designed to deliver a mix of ambient, fresh and frozen produce to the 540 SPAR outlets it services across northern England. The new order from Carrier will complement the company’s existing refrigerated fleet of 44 trailers and 37 rigid trucks.

Ian Farnworth, the fleet engineering manager for James Hall & Co., reflected on the company’s reasons for opting for the Carrier units, stating “After hearing great things about the Vector 1950 MT unit, we decided to put it to the test for ourselves with an initial order of four units.”

Mr Farnworth continued, saying “The nature of our business means trailer utilisation is high and ensuring reliable performance from our fleet is critical to keep our business running smoothly. Based on what we have experienced so far, we feel safe knowing that the new Carrier Transicold systems will prove reliable additions to our fleet.”

Carrier claim that the Vector 1950 MT has a refrigeration capacity of 18,875 watts and, as such, is well suited to maintaining precise temperature control of sensitive goods on intensive distribution routes with multiple door openings. The company further stated that the units’ multi-zone control should provide flexible trailer configuration whilst the 5,700 m3/h airflow will help to protect the cargo via its pull-down speeds and even air distribution.

Carrier are also confident that their E-Drive all-electric technology in the Vector 1950 MT units will help James Hall & Co. reduce carbon dioxide emissions by reducing refrigerant leaks by up to 55% compared to conventional technology systems. 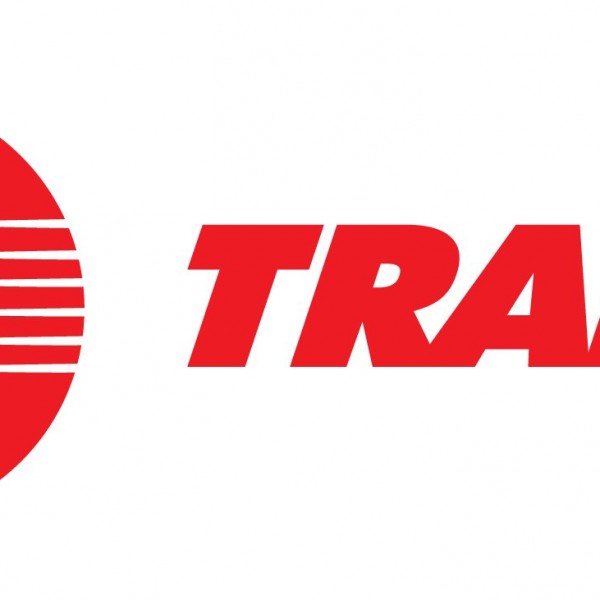 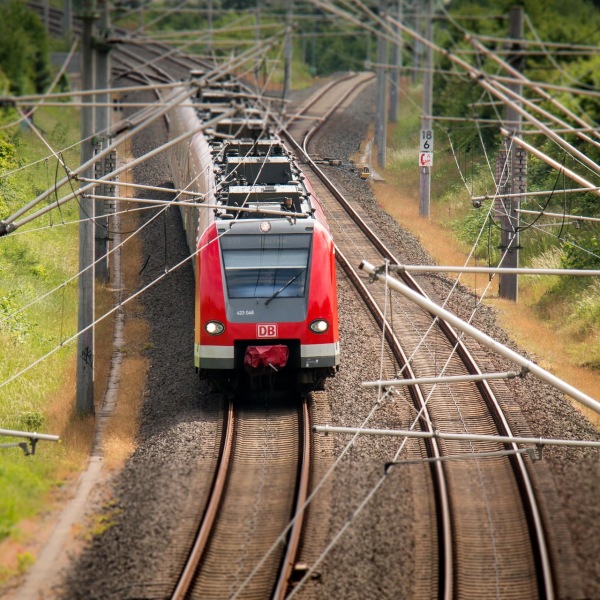 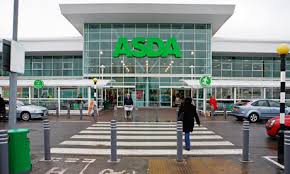 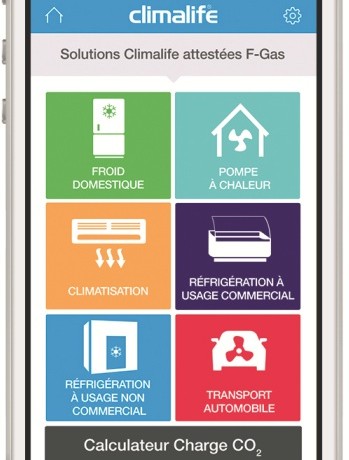