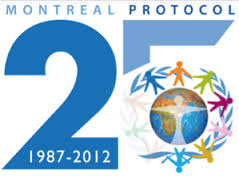 EUROPE – The 37th Open-Ended Working Group meeting (OEWG37) took place in Geneva from the 4th to the 8th of April and was the first in a proposed series of meeting to discuss the scale down in the use and production of climate-damaging CFC’s. The meeting in Geneva served to kick start the negotiation process on the future global HFC phase-down.

The meetings are the result of the deal reached in Dubai in November 2015, also known as the ‘Dubai Pathway on HFCs’, whereby countries are committed to working within the Montreal Protocol towards delivering an HFC amendment in 2016. The first step of this process was defined as the need to find feasible solutions to the remaining challenges in managing HFCs.

Unfortunately, despite progress being made in negotiating solutions to certain challenges, it was not possible to finalise a text following the meeting. However, it has been announced that inter-sessional work will continue and the OEWG37 meeting will resume before the next scheduled meeting, which is timetabled for July.
A report on alternatives to ozone-depleting substances, which was published by the Technology and Economic Assessment Panel (TEAP), outlined a list of 80 alternatives, most of which are newly developed HFC blends, including some which have rather high global warming potential (GWP).

With discussions starting in rather general terms, countries moved on to addressing a list of concrete challenges that had already been identified in the previous meeting. The need for increased financial support was highlighted by a number of developing countries as a key challenge that needs to be resolved before negotiations on an amendment itself can begin.

Developing countries are seeking reassurances that they will be able to fulfil additional obligations to reduce consumption and production of HFCs on top of the on-going phase out of HCFCs. Delegates from developed countries, meanwhile, argued that it is difficult to estimate necessary funding levels at this stage, before certain parameters including baselines, freeze levels and freeze start dates are known.

Other challenges that were discussed at length included the relationship between the current HCFC phase out and future HFC phase-down schedules, intellectual property rights, flexibility in implementation, and non-party trade provisions, as well as legal aspects related to the UNFCCC and others.

The most significant progress made during last week’s meeting was the tentative agreement reached on an exemption for high ambient temperature countries, such as those in the Gulf region. Concerns about a lack of readily available low-GWP alternatives for warm climates were reiterated by Gulf countries, who made it clear that negotiating exemptions would be a clear priority and precondition for further debate.

After long hours of formal and informal negotiations, the US together with Saudi Arabia presented a proposal for high ambient temperature countries, which would see 34 countries qualify for an initial four-year exemption (with the possibility to renew) from the HFC phase-down in certain types of air conditioning equipment, including multi-split AC for commercial and residential use, split ducted AC, and commercial packaged (self-contained) AC. 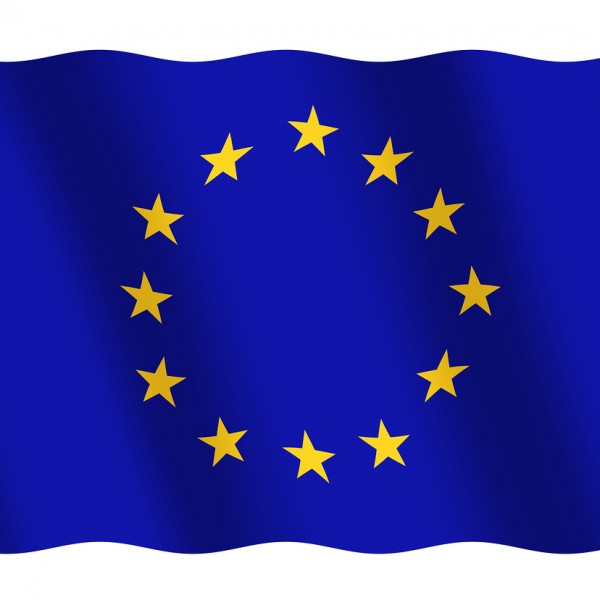 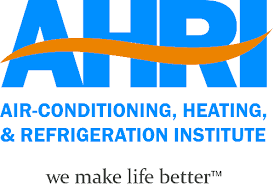