Denmark set to profit from HFC phase down

DENMARK – A report published by the Danish Energy Association has outlined the potential windfall for Danish companies due to the phasing out of HFC gases, as well as the importance of energy to the Danish economy. The report states that as more than 150 countries have reached an agreement to phase out the use of the HFC gases, this decision that could provide new export opportunities for Denmark and Danish companies, since Denmark is already recognised as being a world-leading provider of alternatives to the environmentally harmful gases.

Since 1996, Denmark has had a target to reduce the use of harmful HFC gases used in refrigeration equipment, air conditioning, and heat pumps. According to the Danish Energy Association, this is one of the reasons why Denmark is leading within the field of eco-friendly technologies that the rest of the world is begining to demand. This brings new export opportunities as over 150 countries have decided to reduce the use of HFC gases.

– Among other things, Denmark is world-leading in carbon dioxide and other effective natural refrigerants for large heat pumps. And that is some of the technologies that is set to bring an export boost after the new agreement, says the CEO of Research and Technology Jørgen S. Christensen from the Danish Energy Association, to DR2.

He points out that Denmark has a number of large companies that provide cooling and heat pumps that use natural alternatives to the climate-damaging HFC-gases. These companies can look forward to an increasing demand when HFC gases are phased out globally.

Annually, Denmark exports green energy for more than DKK 40 billion. A success that has been caused by the long-term focus on energy technology over the last many years. The Danish Energy Association highlights the development programme EUDP as a determining factor in Danish export and growth. Financially the program has been cut drastically and the Danish parliament is currently negotiating its finances.

The report also stated that it is vital for Denmark’s future export achievements that a majority of the Danish parliament decides to prioritize the EUDP programme – both now and in the future. The development programme is one that helps Denmark achieve a world-leading position within the green energy sector and bring both jobs and growth to the country, says the CEO of Research and Technology Jørgen S. Christensen from the Danish Energy Association to DR2. 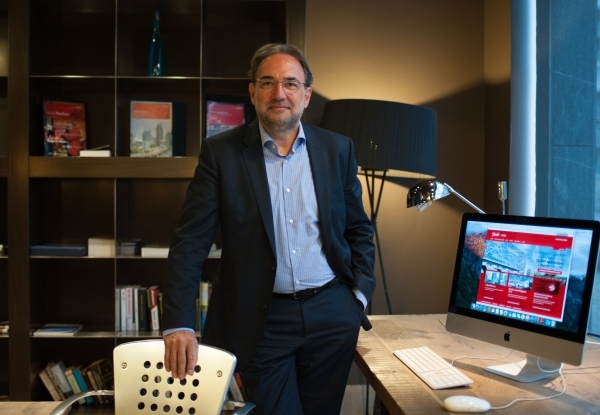 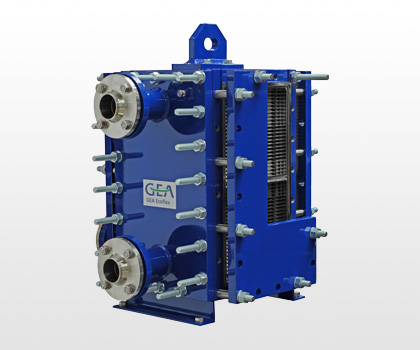