EUROPE – During the ATMOsphere Europe 2016 conference in Barcelona, Spain, policy experts outlined the latest regulatory developments in Europe and beyond. Training of technicians was highlighted as a key activity to support the uptake of natural refrigerants in Europe.

Ricardo Almeida from the Portuguese Environmental Agency raised the important issue of the lack of trained technicians on natural refrigerants in southern European countries. “Adequate training and knowledge amongst contractors operating in different countries, particularly in the south of Europe, should be guaranteed,” he said.

As highlighted by Almeida, Portugal is committed to reducing HFC emissions, but alternative applications need to ensure safety and must be cost-efficient, reliable and effective. “If the future perspective is based on natural fluids, the retrofit cannot be the solution,” he said.

As part of Germany’s, Climate Action Programme 2020, several ideas are currently on the table, she explained. These include financial support for training facilities and on-the-job practical training on natural refrigerants, to help familiarise trainees and professionals with the technology.

Guillermo Martínez López from the Spanish Office for Climate Change, Ministry of Agriculture, Food and Environment, stressed that they are waiting for approval from the government to move forward with new requirements for training on alternative refrigerants and a certification system for technicians.

The European Commission is currently working on a report regarding training on HFC alternatives, which shall be published by 2017. Arno Kaschl, a policy expert from the European Commission, stated that “we have strict rules for f-gases regarding training and mandatory certification, but we don’t have that for alternative refrigerants. However, we don’t think that EU-wide regulation for training on alternatives is necessary”. According to him, national legislators are best placed to decide the most appropriate way forward.

In terms of policy and industry actions taken to reduce the use of HFCs, northern Europe is more advanced in its move away from high-GWP substances and natural refrigerant technology has become more the standard rather than the exception. For example, in Norway a tax and refund scheme on fluorinated refrigerants has been in place since 2003. At its current level of 383 NOK (€40)/tCO2eq, the tax has provided a supportive regulatory framework for natural refrigerant technologies, especially in larger systems, Torgrim Asphjell from the Norwegian Environment Agency explained.

Spain followed the example of northern European countries by introducing a tax on fluorinated refrigerants in 2014. Although the tax level is much lower than in Norway (€13/tCO2eq), Martínez López pointed out that significant emission reductions are expected for 2015 as a result of adopting HFC alternative technologies in new refrigeration installations and retrofitting towards lower GWP substances in existing facilities.

While policy representatives from Spain and Portugal were hesitant on whether natural refrigerant solutions could work in their countries, Asphjell clearly stated Norway’s favourable position towards natural refrigerants. “In the long term we want to phase down fluorinated gases and get back to natural refrigerants because we think that this is a sustainable and long-term solution.”

Germany has been providing millions of euros since 2008 as a financial incentive for companies working in the commercial refrigeration sector in order to accelerate the uptake of alternative technologies. “Last year we provided 18 million euros to finance 252 refrigeration systems running on natural refrigerants. In total we spent 114 million euros on 1,300 projects from 2008 to 2014,” explained Becken. She noted that among the forthcoming ideas under the Climate Action Programme 2020, Germany is considering financial support for demonstration projects in different fields of application.

Summarising policies accelerating natural refrigerant uptake outside Europe, shecco’s Klara Skacanova stressed that “regulatory actions at a national level to reduce emissions of HFCs are intensifying across the world, creating opportunities for natural refrigerants. The level of ambition depends on the level of awareness of the market situation by policymakers and other relevant stakeholders”.

She outlined the key recent regulatory changes in the US, where California is proposing ambitious actions to reduce HFC emissions which if adopted would outstrip the EU’s F-Gas Regulation.

Japan and China are also among the countries where governments are creating favourable conditions for the introduction of natural refrigerants. 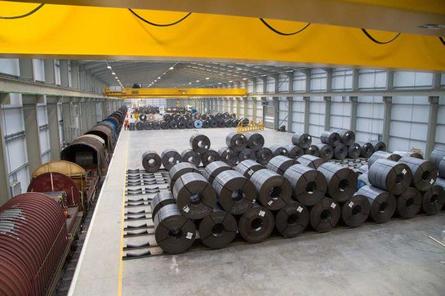 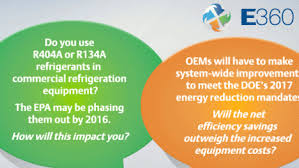 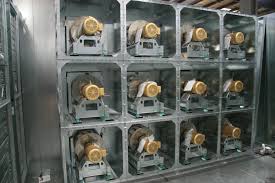 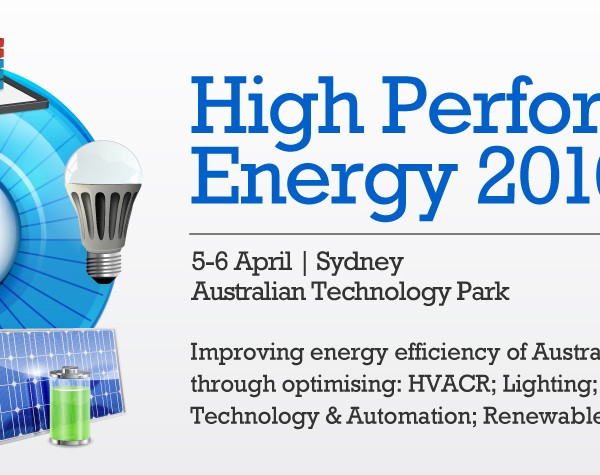