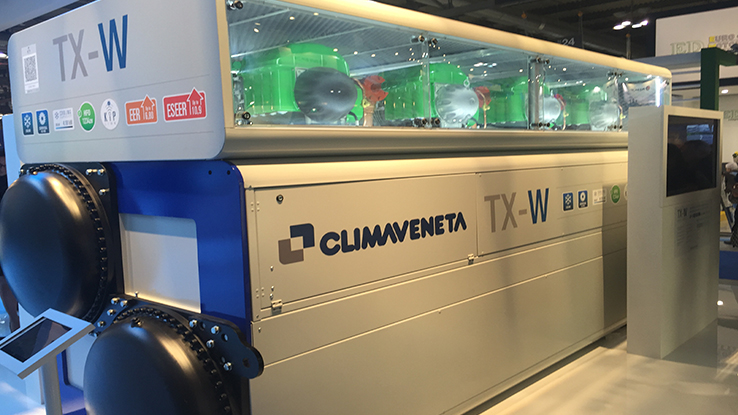 ITALY – Danfoss, the Danish company specialising in energy-efficient solutions, have stated that, in their opinion, the recent Mostra Convegno in Milan highlighted a significant acceptance of R1234ze as a standard refrigerant in large chillers. Indeed, this year’s event was notable for the growing presence of oil-free technology and compressors at the fair.

The event featured several large chillers which were certified as being ready for R1234ze, while seven OEMs were showcasing oil-free chillers equipped with Danfoss newest compressor, the TG310. Danfoss used the high visibility of large chillers with R1234ze on display at Mostra Convegno as confirmation that the industry has accepted HFOs as the future low GWP refrigerant for chillers of these types.

David Williamson, sales leader for Europe and the Middle East with Danfoss Turbocor Compressors, commented on this phenomenon, saying “It is a very pleasing reassurance of our low GWP strategy. When HFO 1234ze first came to the market, many people were questioning the market acceptance of HFO due to the light flammability. It is not questioned anymore.”

Mr Williamson continued, adding “The industry is now at ease with a mature compressor technology for superior full and part-load efficiencies and can now also reduce the GWP thus the overall carbon footprint.”

Danfoss also underlined that one of the principal advantages of the availability of HFO refrigerants is that they give facility supervisors a long term solution to the management of cooling equipment, even in retrofit configurations. The company revealed that even if the cooling capacity is lowered by about 25% with an equivalent chiller using R134a, the energy efficiency is slightly increased.

Williamson addressed the future trends of the industry, concluding “We anticipate the demand will increase still further when we will extend the TG model range using HFO. In the coming months, we will offer compressors that can either operate with R134a, R1234ze or HFO blends”. 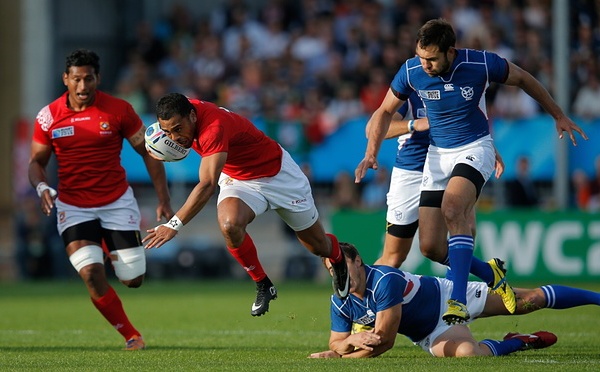 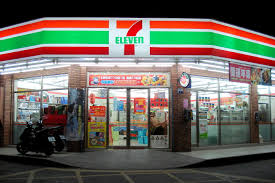 Carrier to Supply 7-Eleven in UAE