The Best Innovator program was designed to recognise and celebrate innovation in management by assessing how participating companies’ achievements and internal processes compare with global best practices. Since Chinese companies are presently expanding their focus on innovation and R&D and increasingly exporting innovation on a global scale, A.T. Kearney, together with Bloomberg, decided to launch the program in China in 2014 to recognize and track the competitiveness of China’s home-grown innovation.

The jury revealed that Honeywell China won the award due to their East-for-East and East-to-Rest innovation strategies and for their ongoing focus on developing and nurturing local talents. Honeywell claim that their East-for-East strategy allows them to identify China’s specific needs regarding safety and security, environment and energy efficiency, productivity, and other dire concerns of the population such as air and water. Having identified the needs of the local population, Honeywell endeavour to meet them with locally-developed innovations.

Honeywell revealed that they have submitted more than 3,000 patents and patent applications in China, adding around 300 new ones each year. The company also stated that one third of their revenues in China were as a result of such East-for-East innovations and products.

Stephen Shang, the president and CEO of Honeywell China, welcomed the award, declaring “Innovation is not just about technology. It aims at producing meaningful outcomes that are for the benefit of people. We believe environmental protection and energy efficiency are the most fundamental challenges and needs in China. That provides technology-driven companies like Honeywell with a huge, strategic opportunity to drive a smarter and more sustainable growth through innovation.” 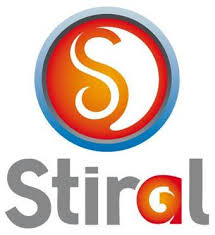 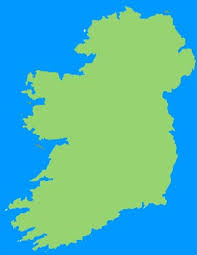