DENMARK – Danfoss today announced that Bitten Clausen, the former chairperson and widow of the company founder Mads Clausen, died earlier this morning. Mrs Clausen was 103 years old at the time of her death.

Bitten Clausen was born in Haderslev, Denmark, on October 20, 1912 and married Mads Clausen in 1939, subsequently helping her husband to establish Danfoss which he had founded in 1933. Upon the death of her husband in 1966, Bitten Clausen took the position of chairwoman of the Danfoss A/S Board and, in 1971, she created the Bitten and Mads Clausen Foundation, which, even today, retains the controlling interest in Danfoss A/S. Bitten Clausen was also widely acclaimed for her role in laying the foundation for Danfoss’ long-standing tradition for exercising social responsibility. Mrs Clausen continued to play an active role in the company and served as an honorary member of the Danfoss A/S Board until today.

The chairman of the Danfoss A/S Board, Jørgen M. Clausen, and Bitten Clausen’s eldest son, released a statement, saying:
“We are deeply touched by the loss of our mother, grandmother, great-grandmother, Bitten Clausen. My brothers and sisters and I have lost our mother who, up until her last moments, was the center of attention in our family. Throughout her life, our mother exuded care and human warmth in everything she did, personally and in terms of Danfoss. We are thankful that mother lived a long and eventful life, and managed to stay active right to the end. I would like to thank all current and former Danfoss employees for their loyalty and support for our mother throughout the years.”

CITEPA: Increase of 350% of HFC emissions in 20 years in France 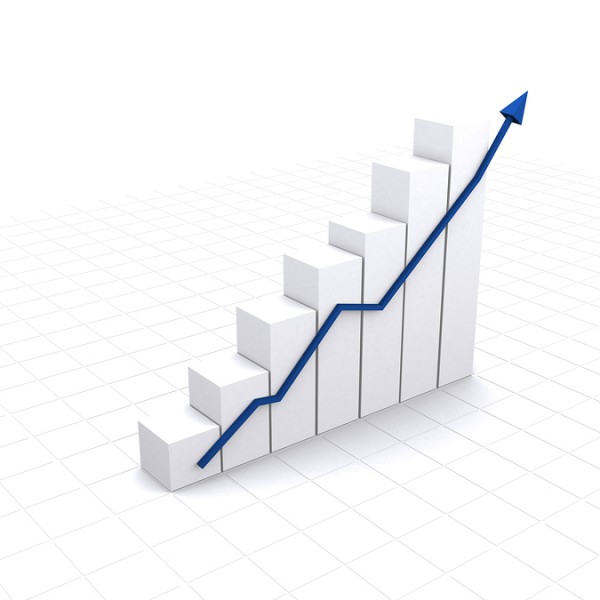