UK – The US-based industrial giant, Emerson, this week announced that it had reached terms in an agreement to acquire the UK-based Permasense Limited, a leading provider of non-intrusive corrosion monitoring technologies for both offshore and onshore oil production, refining, chemical, power, pipelines, metals and mining as well as other industries. Permasense are well-known for their monitoring systems which use unique sensor technology, wireless data delivery and advanced analytics to continuously monitor for metal loss from corrosion or erosion in pipes, pipelines or vessels, and thus are capable of delivering high-integrity data from even the harshest environments.

This latest acquisition marks another step forward in Emerson’s strategy to invest heavily in its core business platforms as the group seeks to expand in markets that hold significant long-term growth opportunity.

Commenting on the decision to acquire Permasense, Mike Train, the president of Emerson Automation Solutions, declared that “Corrosion and erosion can significantly impact the safe and reliable operation of our industrial customers’ infrastructure, which can have dire consequences”.

Train underlined the important role that Permasense’s technology can play in the future, saying “Wireless non-intrusive corrosion monitoring is a transformational shift that helps customers immediately understand the health and integrity of their infrastructure in real-time and enable them to fully optimize their operations while maximizing safety. For example, with the increasing complexity of the types of crude oil coming into a refinery, corrosion is becoming a significant issue in the uptime and profitability of a refinery. Now refinery infrastructure can be monitored and controlled using this non-intrusive technology.”

Emerson revealed that the Permasense product line will become part of the group’s Rosemount portfolio of measurement and analytical technologies, with the group believing that Permasense technologies will complement Emerson’s existing Roxar intrusive corrosion monitoring and non-intrusive sand management systems and will also serve to strengthen the company’s Pervasive Sensing applications that provide customers a more complete view of their operations and facilities. Following the addition of the Permasense and Roxar technologies to its portfolio, Emerson will become the largest provider of integrity and corrosion management solutions in the marketplace.

Lal Karsanbhai, the group vice president of measurement and analytical technologies with Emerson Automation Solutions, also voiced his approval of the forthcoming acquisition, stating “The addition of patented Permasense technologies along with our existing Roxar technologies enables Emerson to provide customers with a more complete corrosion monitoring solution and a clearer picture into the performance of their infrastructure based on what they’re demanding of it and the strategies needed to optimize production.”

The key plank of the Permasense corrosion monitoring systems are sensors which use proven ultrasonic wall thickness measurement principles. These sensors are battery powered and can communicate wirelessly, thereby minimising installation costs. Permasense also proudly state that the battery-powered sensors mean that the systems can be deployed in hazardous and  remote areas as well as in large scale sites. 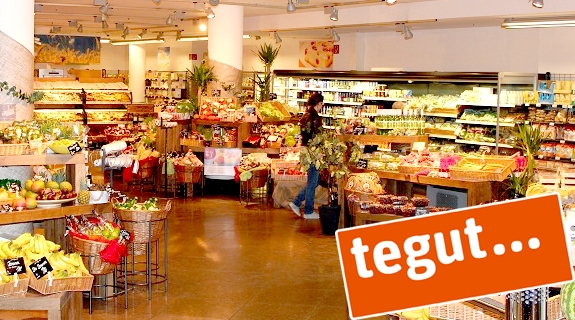