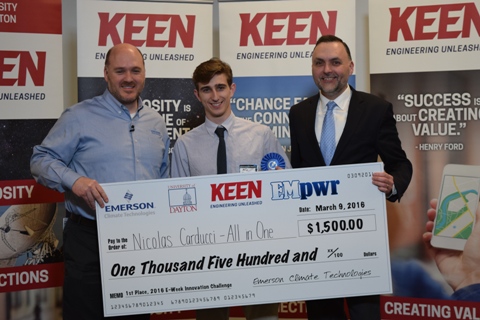 USA – Emerson Climate Technologies revealed that University of Dayton students had won the top award in their E-Week Innovation Challenge. The Ohio students were rewarded for their design for the “supermarkets of the future” during the university’s Engineers Week.

The Supermarket of the Future contest was launched with the aim of encouraging participants, either as teams or individuals, to deliver innovative ideas demonstrating new approaches to today’s supermarket challenges. The panel of judges chose three winning entries after a careful review of the submissions received from 45 students.

The first prize went to UD engineering student Nicolas Carducci for his design concept called the “All in One,” which is a fully integrated food management app.  The app is designed to not only track personal nutrition but also your inventory of food at home and helps you plan meals via online recipes, as well as automatically generating a shopping list.

The competition was jointly sponsored by Emerson, the Kern Entrepreneurship Education Network (KEEN) and the EMpwr Student Club, with participants asked to create posters and present their ideas for judging during an event at The Helix Innovation Center. The entrants were ranked on various criteria including wow factor, technical and financial feasibility by 2050, and KEEN’s three Cs of Curiosity, Connections and Creating value. 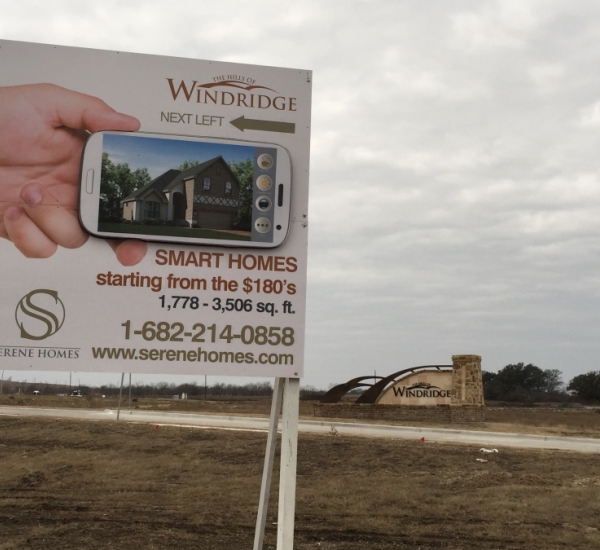