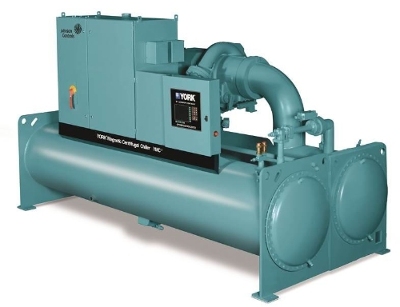 USA – Johnson Controls have announced that they have enhanced their portfolio of commercial and residential HVAC/R products with the expansion to 1,000 tons of cooling (3,500 kW) for its magnetic-bearing centrifugal chiller line, the York YMC2. The larger cooling capacity units have been designed in an attempt to address the need for reduced sound, high efficiency and low maintenance while also advancing the future of chillers through magnetic bearing and oil free technology.

The company have revealed that their chiller uses magnetic levitation technology in its driveline to spin without friction, thereby offering a quieter, more efficient operation. The YMC2 also features a standard variable speed drive which should further increase the efficiency of the chiller. It is claimed that the sound levels of the chiller are as low as 70 dBA for quiet operation, the same sound level as a vacuum cleaner.

Johnson Controls’ York chillers are recognised in the industry for using low entering condenser water temperatures to reduce energy usage. As such, the new YMC2 chiller is capable, the company claims, of achieving values below 0.1 kW/ton at part load, resulting in a reduction in utility bill for end-users. Johnson Controls further claim that their oil-free design will deliver reliable operation and low maintenance, delivering a lower total cost of ownership over the life of the chiller.

Wand concluded the launch by declaring “In addition to the YMC2 chiller, our new offerings include a lower-cost air-cooled chiller and smart, connected chiller technology that supports optimized uptime. We have the industry’s best and most extensive product portfolio, and we intend to build on it to enhance our offerings to a diverse customer base around the world.” 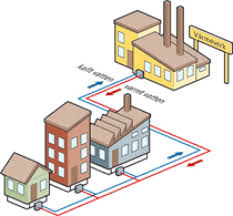 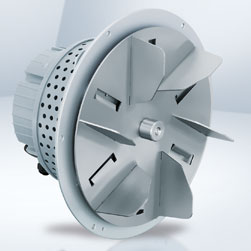