AUSTRALIA – The second annual High Performance Energy conference is set to take place at the Australian Technology Park in Sydney on the 5th and 6th of April 2016, with the show aiming to demonstrate how Australian consumers can reduce their energy bill, particularly in terms of air conditioning and refrigeration. This energy bill reduction will be the subject of the Energy Efficiency Seminar which is due to cover the HVAC&R component of the event.

In the lead up to the forthcoming event, the Australian Refrigeration Association’s (ARA) President Tim Edwards has stated his firmly held belief that Australia can reduce its air conditioning and refrigeration bill by a staggering AUD 10 billion per year. This remarkable sum represents a huge reduction in energy consumption in the HVAC&R industry as the Australian Department of Environment, in their ‘Cold Hard Facts 2’ report on the refrigeration and air conditioning industry in Australia, states that the total energy bill of the industry was $14 billion in 2012.
The ARA have suggested that this total can be reduced by 60% per year by introducing energy efficient and low-GWP technology like natural refrigerants and integrated HVAC&R energy efficiency engineering. The ARA believe that better energy efficiency may be achieved by a variety of methods including better heat load management systems and better energy management and control systems.

Edwards outlined the ARA’s desired strategy, commenting “We want to improve the education of the industry as direct participants to understand the high energy cost and global warming impact of HVAC&R, which in Australia is about 14% of carbon emissions. I’m not just talking about suppliers, facilities managers, energy consultants and architects, but also end users.”

To further this debate, the ARA has invited a range of personnel and stakeholders to participate in the seminar. These invitees come from a variety of industry sectors including HVAC&R professionals such as refrigeration engineers, contractors, maintenance staff to energy saving consultants, building designers, facility managers, sustainability executives and the key end users driving the market.

Keynote speakers at the seminar will include Ignacio Gavilan, director (sustainability) with the Consumer Goods Forum, John Fick of EMSC AP, who will focus on energy efficiency from a measuring standpoint, and also Michael French, the sustainability officer for the City of Melbourne.

The interactive two-day event is set to include Q&A sessions for all of the guest speakers as well as workshops addressing the key issues facing the Australian HVACR industry. The seminar will also seek to address the major drivers, implications and barriers affecting the industry. Topics such as government initiatives designed to increase the energy efficiency of HVAC&R, refrigerant considerations and why their selection matters, the greater role cogeneration has to play, the importance of automated and remote energy management systems and the opportunity for heat load management systems to reduce HVAC&R demand will all be discussed in depth over the course of the seminar. 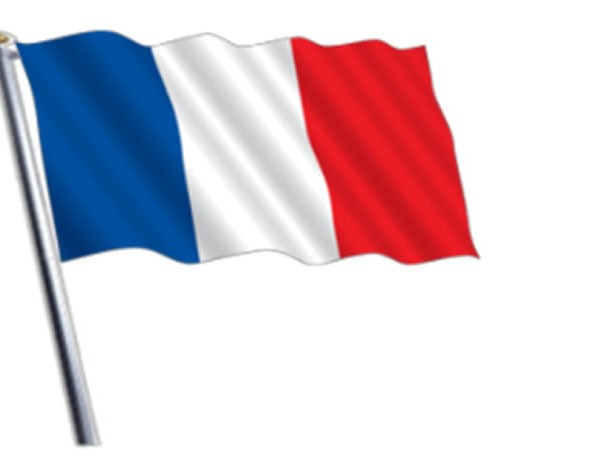 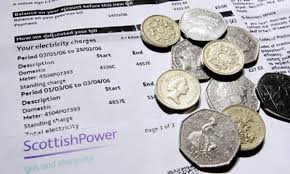