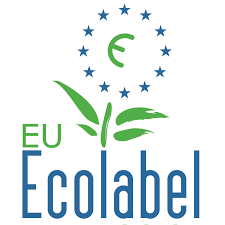 The European Heating Industry (EHI) and EPEE, representing the heating, cooling and refrigeration industry, today announced that they welcomed the European Parliament Industry, Research and Energy (ITRE) Committee’s willingness to try and ensure that the energy label remains a powerful tool to promote energy efficiency in buildings.

The EHI and EPEE recognised that the MEPs’ proposed rescaling of the labels (from A to G) was a good starting point for future negotiations, since they recognise that labels should be rescaled when the top class is overpopulated and they intend to accommodate the specificities of individual product groups. However, the two groups contended that the text does not allow for the necessary differentiation that would help consumers in taking informed decisions when choosing energy efficient products. As an example of this, the groups cited the case of technologically highly mature products, where an empty top class would not be filled in the long term, which may consequently mislead consumers and discourage needed investment in truly efficient technologies.

The two groups acknowledged that parliamentarians have provided a relevant contribution to the Commission proposal by letting the current label for heaters do its job and motivate consumers to become more efficient in the way they heat their homes – which, the EHI estimates, currently constitutes 85% of their average energy consumption.

The EPEE and EHI both expressed their satisfaction at the MEPs’ intention to improve market surveillance for energy labelling and Ecodesign, as this is something the industry has previously and consistently identified as particularly weak. The groups did however express their concern that the proposed database would add yet another layer of complexity and involve considerable cost without clear added value in view of identifying non-compliant companies.

A particular source of difficulty in this context are situations which require manufacturers to upload technical documentation and test reports to a central database, as the database does not ensure this data against security breaches.

The two groups stated that today’s ITRE contribution has recognised the risk and is trying to address it, with the two bodies believing that a future-proof energy labelling framework should give suppliers the flexibility to choose the most effective means – in either paper or electronic format – of providing labels and information sheets for consumers.

Meanwhile, on the other side of the Atlantic, the Air-Conditioning, Heating, and Refrigeration Institute (AHRI) President & CEO Stephen Yurek today called on Congress to reform the Energy Policy and Conservation Act (EPCA), the law governing product energy efficiency standards. Yurek today addressed members of the House Subcommittee on Energy and Power, where he stated that the current law, at nearly 40 years old, “has not been updated to reflect new technologies and economic realities.”

Yurek also informed the sub-committee that “consumers are paying a heavy price, both in real monetary costs and in comfort and safety” as a result of the continuous cycle of Department of Energy (DOE) rulings that result in higher and higher energy efficiency levels.

Warming to the theme, Yurek warned that “When new equipment costs more than consumers can afford, they find alternatives, some of which compromise their comfort and safety, while saving less energy or no energy at all.”

Yurek further advised the subcommittee members that while the Clinton Administration issued six major efficiency rules over eight years, the current administration had issued eight such rules in 2014 alone.

Yurek highlighted several examples of rulemakings in which job losses were forecast and outlined his belief that “American jobs are being lost – many of them exported – in part because of ever more stringent efficiency regulations.” He further cited examples of what he considered “unrealistic assumptions” made by the DOE to justify rules which he believed were not “economically justified for consumers,” including a proposed rule for commercial packaged boilers that he stated would save just 0.8% more energy than the existing standard, while costing manufacturers up to $24 million to implement.

In an attempt to remedy the situation, Yurek called on Congress to force the DOE to convene stakeholders to discuss and recommend a new regulatory framework, one that would underline flexibility and enhanced technical and economic justifications for new rules, while also maximizing the importance of transparency and stakeholder engagement. 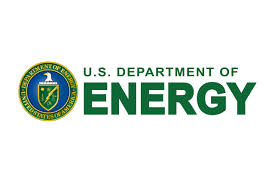 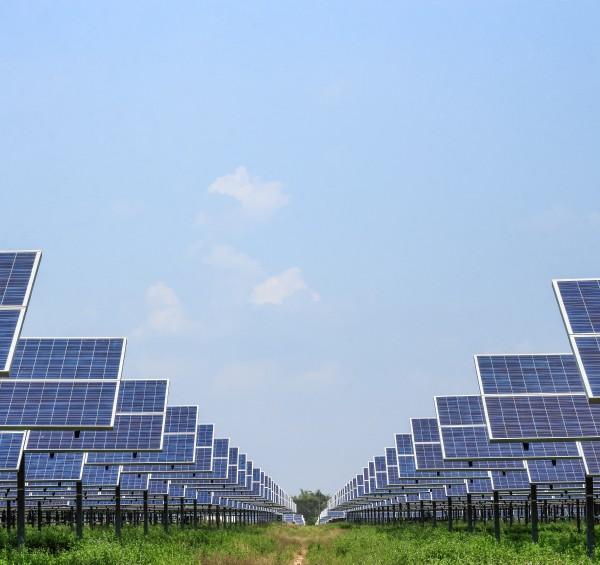 “Isolation is Good, Confining it Sucks”