RESULTS for HVAC MARKET IN SEPTEMBER

UNITED STATES – Despite rising tensions in the Ukraine, the beginning of the Wall Street session was quite positive – only to weaken towards the end. At the close of trading on September 15, 2014, investors expected a meeting of federal bankers and a movement towards a potential rise in interest rates.

The index of the Conference Board has advanced indicators relating to the future economic health by an increase of 0.9% in July, the largest increase recorded since March and the sixth increase of the year. The Commerce Department reported a 15.7% increase in the area of housing construction in July – the best performance in eight months.

Investment in the construction of new homes rose sharply. The NATIONAL ASSOCIATION OF REALTORS declared a 3.3% increase in home sales for July – the highest rate since August 2013 – surpassing a prediction by Reuters´ economists of just 0.5%.

Construction spending has increased by 1.8% in July according to the Commerce Department. This is one of the largest improvements recorded over two years and the highest in a month since May 2012 after falling 0.9% in June. While markets have stagnated during the Labour Day, S & P 500 INDEX closed above 2,000 for the first time.

According to the Conference Board, consumers were more confident in August. Consumer confidence is at its highest level since October 2007, with the University of Michigan scale rising to 82.5 points in August against 81.8 in July. These figures are encouraging for the areas of employment and income.

Actions by ECHELON increased the company´s share price by 0.53 points, or 25.85%. ECHELON announced that it has acquired LUMEWAVE, a company based in Sacramento which specialises in outdoor wireless lighting for cities, universities and medical institutions. The terms of the acquisition were not disclosed. ECHELON closed at 2.58.

UNITED TECHNOLOGIES rose 2.69 points, or 2.55%. The company confirmed its forecast for the year by announcing that it expected an increase of 9 to 10% compared to the previous year. This rate is equivalent to an increase from 6.75 to 6.85 dollars per share. UTX said it is also considering an increase in the size of its share repurchase program from 1.25 to 1.35 billion dollars. UNITED TECHNOLOGIES closed at 108.32. 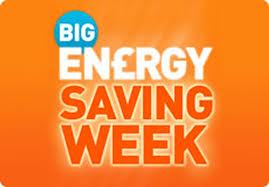 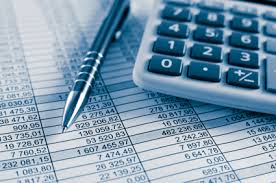 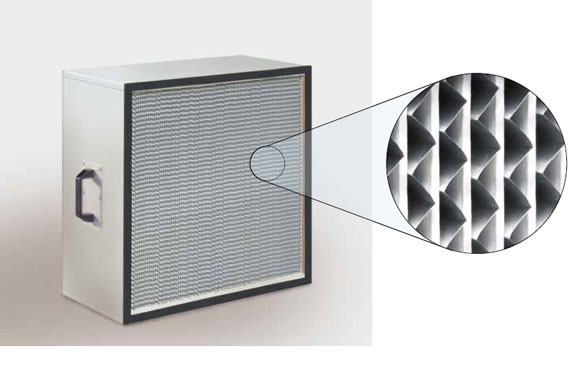 US Hepa markets to expand