Not a Good Summer for HVAC Companies

HVAC companies listed on the US stock exchange had a lively summer, but not altogether a good one. At the close of trading on the 15th August, sales were flat with the exception of the technology sector that has remained in positive territory.

Despite a strong start, markets have declined in late July and those in the S&P index posted their biggest weekly losses during August since 2012. Argentina’s debt was the first to cause global pressure. Banco Espirito Santo in Portugal fell 40 % after reporting a loss for the second quarter.

In July, 209,000 new jobs were created in the US; this is not so good when compared to the previous three months according to the Thomson Reuters/University of Michigan. The index of consumer opinion was 81.8 points in July against 82.5 points in June. On the other hand, beyond all expectations, factory orders rose by 1.1 % compared to the forecast 0.6%.

The situation improved in late August despite fears of Ebola outbreak in Africa and the tensions in the Gaza Strip. The Federal Reserve has said that manufacturing output rose 1% in July compared with the June which recorded a slight increase of 0.3 %. Retail sales slowed in July to the lowest since January.

“A slower than expected growth in orders may have scared some people” said Edward Jones analyst Christian Mayes. “We had a stronger growth in the previous quarters”. 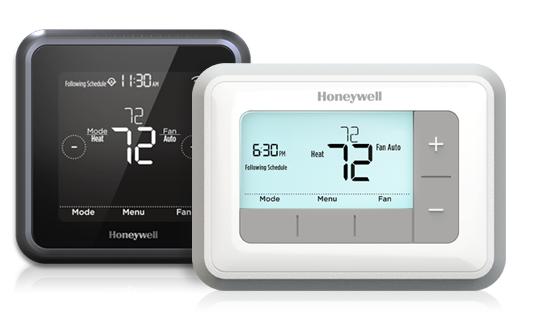 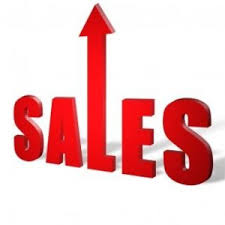