VIETNAM – Daikin Industries have released a press statement announcing that the company has recently decided to invest approximately 10 billion yen (£73 million) in the Thang Long Industrial Park II located in the suburbs of the Vietnamese capital of Hanoi. The investment represents Daikin’s first ever production base in Vietnam as the company seeks to make inroads in the rapidly expanding Vietnamese market. Daikin disclosed that they expected operations to begin in April 2018 and that the factory is slated to manufacture residential-use air conditioners. This new venture will join existing Daikin production bases in Thailand, Malaysia, and India as the newest factory in Asia.

Asia has experienced a period of sustained economic growth over recent years, principally due to active infrastructure investment and the advance of overseas companies. This period of economic growth has been especially marked in the air conditioning market where increases in population and higher income levels have also hugely contributed to the expansion of the market. As a consequence of these factors, Daikin has decided to expand its sales network as well as bolstering its after sales service system in Asia, as the company’s sales are steadily growing in such countries as Vietnam, Indonesia, and Thailand.

The announcement of the construction of this new Vietnamese production base is reflective of Daikin’s desire to make strengthening the air conditioning business in the rapidly growing market of Asia a central plank in its strategic management plan Fusion 20. The Fusion 20 plans has targeted 380 billion yen in sales for Asia in 2018 as the company seeks to further expand its business in every country in the region, beginning with Vietnam. 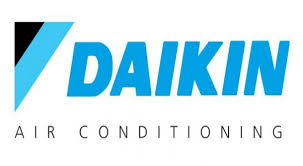 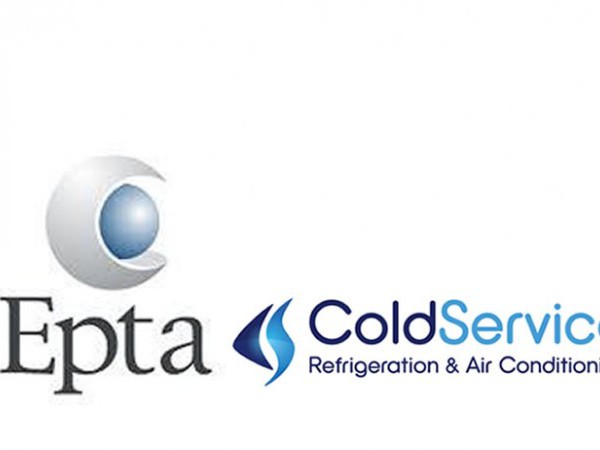