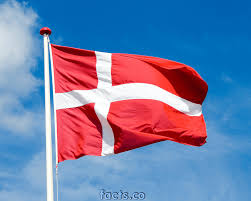 DENMARK – The Confederation of Danish Industry Award was presented at the Confederation of Danish Industry Summit at the Opera House in Copenhagen. This new award is designed to be given to a company that has created new opportunities and converted them into growth and jobs for the benefit of Danish society. A requirement for this year’s award was that the winning company had used digital technology to develop and consolidate its activities.

“This year’s award winner shows that there aren’t many things that can’t be digitised. People have lit fires since prehistoric times, but the wood-burning stoves from HWAM give us a completely new experience. The user-friendliness of the stoves is first-rate, room temperature is pleasant and the wood is utilised in the best way possible,” says Jan Damgaard who presented the award on behalf of the committee of experts who set up the Confederation of Danish Industry Award.

The managing director of HWAM, Stefan Pedersen, expressed his satisfaction at the award, saying “We are very proud to have won the Confederation of Danish Industry Award. But the battle has only just begun. We are operating in a very competitive market. Digitisation of our wood-burning stoves has given us an advantage in the international market which we hope to be able to exploit in the coming years.”

HWAM claim that their new technology means that a smartphone or tablet that has a room temperature gauge can be connected wirelessly with the electronic controls of the airflow in the wood-burning stove.

The company also revealed that their patented technology helps ensure that the oven keeps the room at the required temperature, with the possibility of setting the oven to a fixed night-time temperature so that it automatically reduces airflow. Reducing airflow helps prolongs the burning process while also being environmentally friendly, a state of affairs which is not possible with other ovens and systems.

Stefan Pedersen concluded his acceptance speech by underlining the differences between HWMA’s technology and previous versions, stating that “The autopilot means that the wood-burning stove becomes cleverer than its user. It uses about half the wood that other ovens use. It also significantly limits particle pollution.” 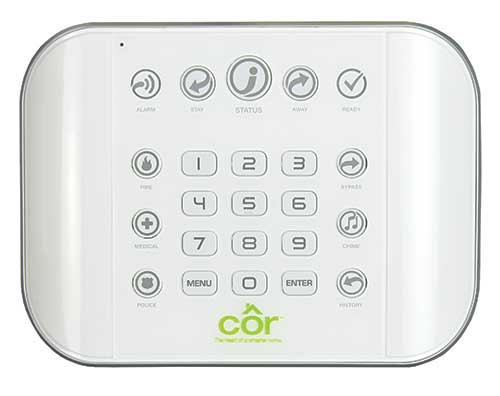 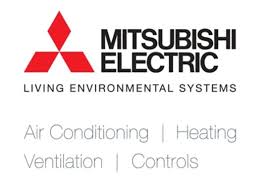