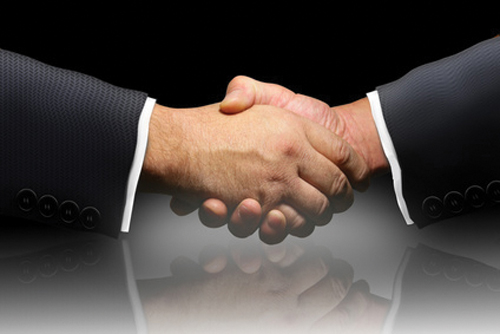 ITALY – Daikin Industries have today released a press release confirming the completion of their purchase of the Italian manufacturer of commercial-use refrigerators and freezers, Zanotti. The acquisition had first been mooted on the 28th of April this year and has thus been ratified following today’s statement.

In their short press release, Daikin revealed that the company had obtained all the equity interest for Zanotti S.p.A. through its subsidiary Daikin Europe N.V. The transaction was declared to be effective as of the 5th of July, 2016 (local time), with Daikin also announcing that the acquisition price was indeed 98 million euros as the company had suggested in their April press release.

Daikin had previously disclosed their intention to use the merger as a way of expanding the group’s existing refrigerator and freezer business in Europe while also continuing to improve on their core business foundation as a comprehensive air conditioning and refrigeration manufacturer. Zanotti, who have already developed a wide range of products for the entire cold chain extending from those products which are commonly used in food production and transportation (overland shipping) to those found at retailers, proved to be a very attractive option for Daikin as the Japanese group looked to make further inroads into the evermore lucrative European market.  Perhaps the key factor in Daikin’s acquisition of Zanotti was the fact that, in addition to their extensive sales and service networks in each European country, Zanotti had the foresight to set up production facilities not only in Italy but also in the large markets of the United Kingdom and Spain. These production facilities, and consequent ease of access to local markets, are set to hand Daikin a major boost in their ongoing strategy of establishing the group as a major player in the European market which is now the second largest air conditioning market in the world after the USA.
Daikin concluded their brief statement by declaring that the Zanotti acquisition would be reflected in the company’s consolidated financial settlement ending on the 31st of March, 2017.